The person with Juvenile Myoclonic Epilepsy (JME) has been described as the eternal adolescent by Dieter Janz, the legendary German neurologist who first described the condition in the 1950s. Juvenile Myoclonic Epilepsy is characterised by myoclonic jerks; sudden jerky spasms of the limbs, even the whole body, which might even result in objects flying out of the person’s hand. These myoclonic jerks also have potential to generalise and manifest as a full blown seizure. Further, people with JME also suffer from “absence” periods, when they appear out of touch, albeit briefly, and “photosensitivity”, the sensitivity to flashing lights, these provoking myoclonic jerks or even a seizure episode.


Describing the personality of people with JME, Janz and Christian found them to be of average intellectual ability with a tendency to “promise more than they can deliver”. They went on to describe the personality of people with JME as follows. “They often appeared self assured and bragging, the girls and women coquettish, but they only act decidedly mistruthfully and are timid, frightened and inhibited. Their labile feelings of self worth lead them to be both eager to help, to invite, to give, on the one hand and to be able to act in an exaggeratedly sensitive way on the other hand. Their mood changes rapidly and frequently. This makes their contact both charming and difficult. They are easy to encourage and discourage, they are gullible and unreliable. Their suggestibility makes contacts easily but makes trust difficult. This personality profile plays along a scale from likeable nonchalance or timidity, through a psychasthenic syndrome to the extremes represented by sensitive or reckless psychopathy.” 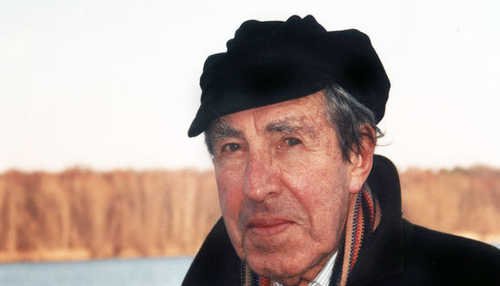 In the clinic setting, treating the person with JME can often be an exasperating experience. They seldom follow through on instructions; often break rules willfully; for example, despite knowing that lack of sleep may provoke seizures, they favor late nights. They may be irregular with their epilepsy medication to the point of recklessness. They may show disinhibition in their patterns of interaction, political correctness not being their strength. Indeed, the person with JME demonstrates many features of frontal lobe dysfunction, emphasizing the importance of this part of the brain in social behavior.

Posted by Galen Breningstall, MD at 8:44 AM