Adalia Rose Williams, a 15-year-old YouTuber who was born with a rare genetic disorder called progeria, has died, her family have confirmed.

In a statement posted to Facebook and Instagram, the family said Rose passed away in the evening of January 12, 2022, and that she had finally been "set free from this world." 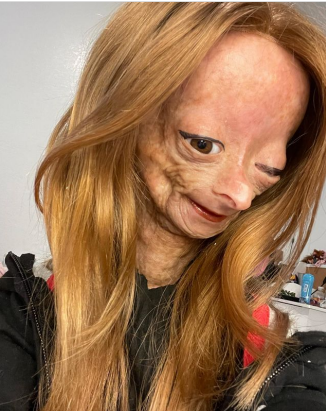 Rose had amassed nearly three million subscribers on her YouTube channel, with which she documented her life and struggles with her condition.

The family, which had recently moved to San Antonio, Texas, from Austin, said in the statement: "She came into it quietly and left quietly, but her life was far from it. She touched MILLIONS of people and left the biggest imprint in everyone that knew her. She is no longer in pain and is now dancing away to all the music she loves. I really wish this wasn't our reality but unfortunately, it is."

"We want to say thank you to everyone that loved and supported her. Thank you to all her doctors and nurses that worked for YEARS to keep her healthy. The family would now like to mourn this huge loss in private." 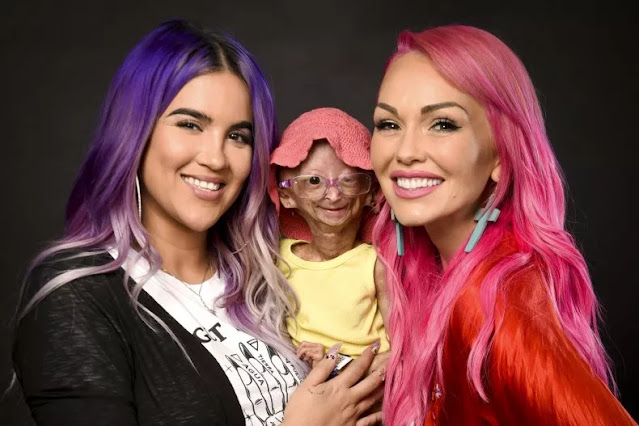 Children with the condition appear to be healthy at birth but usually begin to show signs of rapid biological aging within the first two years of their life.

The condition is very rare, affecting only around one in 20 million people worldwide, according to the Cleveland Clinic. Progeria is equally common in boys as it is in girls.

The disorder is caused by a mutation in a single gene known as lamin A (LMNA) that makes a protein necessary for holding the center—or nuclei—of cells together.

When this gene is mutated, it produces an abnormal form of the LMNA protein called progerin, which makes cells unstable and results in the rapid aging seen in progeria.

There are no known risk factors—environmental, lifestyle, or others—that may increase the risk of having progeria or giving birth to a child with the condition. Unlike many genetic disorders, progeria does not run through families. In fact, the chances of parents having a second child with the condition are around 2-3 percent, according to the Mayo Clinic.

Signs and symptoms of the condition usually appear in the first year of life, as the child's growth slows significantly, while their motor development and intelligence remains normal.

The main signs and symptoms of the progressive disorder include: slowed growth leading to below average height and weight; a narrowed face, with a small lower jaw, thin lips and beaked nose; a head that is disproportionately large compared to the face; prominent eyes and inability to completely close the eyelids; hair loss, including eyelashes and eyebrows; thinning, spotty and wrinkled skin; visible veins; and a high-pitched voice.

The condition is usually accompanied by several health issues, including severe progressive heart and blood vessel disease; hardening and tightening of skin in some parts of the body; abnormal tooth formation; some hearing loss; loss of fat that lies beneath the skin as well as muscle mass; skeletal abnormalities and fragile bones; stiff joints; and hip dislocation.

The average life expectancy of a child with progeria is around 13 years, according to the Mayo Clinic, although some individuals die younger while others live to around the age of 20. Complications related to cardiovascular issues represent the most common cause of death for people who have progeria.

There is currently no cure for progeria, although the U.S. Food and Drug Administration approved the first ever treatment for the disease in 2020 that provides some improvement in one or several areas of the condition.

Posted by Galen Breningstall, MD at 11:57 AM