If a miracle is defined as bringing someone back from the dead, sometimes that does happen in medicine.

The Martin family believe they witnessed a miracle after their youngest son, Gardell, died last winter when he fell into an icy stream. He and his mother, father, and six older siblings live on a big rural property in central Pennsylvania that the kids love to explore. On a warm day in March 2015 two of the boys took Gardell, not quite two years old, out to play. The toddler lost his footing and fell into a stream about a hundred yards from his home. His brothers noticed that he was gone and were frantic when they couldn’t find him. By the time emergency rescuers got to Gardell—who’d been pulled out of the water by a neighbor—the boy’s heart had stopped beating for at least 35 minutes. The EMTs began chest compression, but they couldn’t get his heart to start up again. They continued CPR as they sped the ten miles to Evangelical Community, the closest hospital. He had no heartbeat, and his body temperature was 77 degrees Fahrenheit, more than 20 degrees below normal. They prepped Gardell for a helicopter ride to Geisinger Medical Center, 18 miles away in Danville. Still no heartbeat.

“He had no signs of life whatsoever,” recalls Richard Lambert, director of pediatric sedation service and a member of the pediatric critical-care team that awaited the helicopter. “He looked like a child who was … Well, he was dusky, dark colored. His lips were blue …” Lambert’s voice trails off as he remembers that dreadful moment. He knew that children who drown in ice water sometimes recover, but he’d never known of one who’d been dead for as long as Gardell had. Even worse, the boy had a shockingly low blood pH, a sign of imminent organ failure.

An emergency room resident turned to Lambert and his colleague Frank Maffei, director of pediatric critical care for Geisinger’s Janet Weis Children’s Hospital: Maybe it was time to stop trying to revive the boy? Lambert and Maffei both wanted to keep going. All the elements were as favorable as they could be in a brink-of-death story. The water was cold, the child was young, and resuscitation efforts had been started within minutes of the drowning and had continued nonstop ever since. Let’s try just a little longer, they told the team.

So they continued. Another 10 minutes, another 20 minutes, another 25. By this time Gardell had been without pulse or breath for more than an hour and a half. He was “a flaccid, cold corpse showing no signs of life,” as Lambert describes him. But team members kept pumping, pressing, monitoring. The ones doing chest compression rotated on and off every two minutes—it’s exhausting to keep doing it right, even on a tiny chest—and others inserted catheters into his femoral vein, jugular vein, stomach, and bladder, infusing warm fluids to gradually increase his body temperature. None of it seemed to be making any difference.

Rather than call off the resuscitation entirely, Lambert and Maffei decided to bring Gardell into surgery for a cardiopulmonary bypass—the most aggressive form of active rewarming, a last-ditch effort to get his heart beating. After they scrubbed up, they checked for a pulse one more time.


Incredibly, there it was: a heartbeat, faint at first, but steady, without the rhythm abnormalities that sometimes appear after a prolonged cardiac arrest. And just three and a half days later Gardell left the hospital with his prayerful family, a little wobbly on his feet but otherwise perfectly fine. 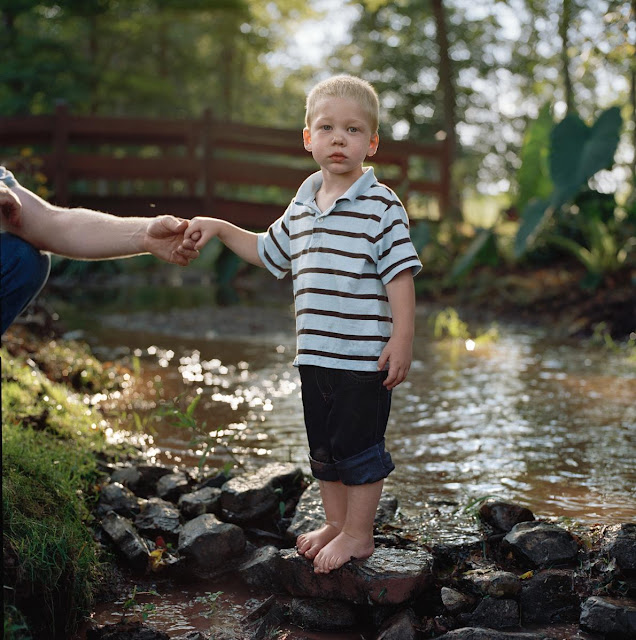