On Wednesday, the European Court of Human Rights (ECHR) in Strasbourg denied a British couple’s application to review the decision that would bar them from prolonging their baby's life.

Tom Evans and Kate James’ son Alfie has a degenerative brain disorder, and has been a patient at Alder Hey Childrens’ Hospital since December 2016. The hospital wanted the courts to permit them to disconnect Alfie’s ventilator, but in the meantime, Tom and Kate had found a hospital in Rome to give their son proper care and treatment. 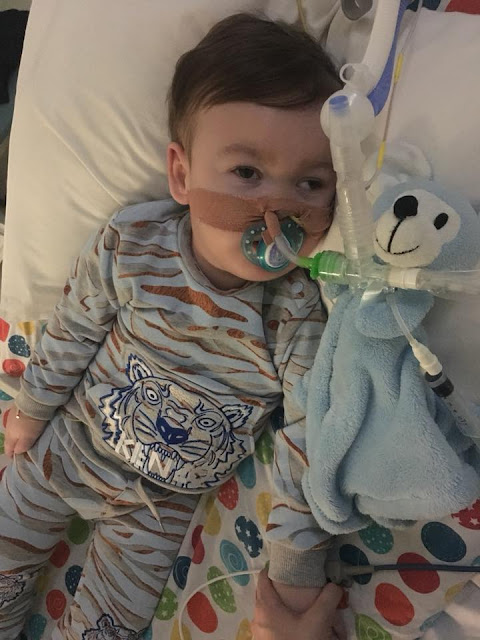 On February 20, a High Court judge had agreed with the hospital that Alfie should be disconnected from the ventilator. He stated, “Alfie's need now is for good quality palliative care. He requires peace, quiet and privacy in order that he may conclude his life as he has lived it, with dignity,” adding, “In the light of the parents’ entirely understandable concern, a professor was instructed to review the clinical history, the ECGs and the MRI scans. It is beyond doubt they confirm a rapidly destructive brain disease. The professor also reviewed the birth records and family history, and noted that the MRI scan raised the possibility of either underlying degenerative disorder or a metabolic disorder.”

A spokesman for the ECHR said judges found the couple’s application inadmissible, and even more astonishingly, found no appearance of any human rights violation.

Last week, Evans posted on the Facebook of “Alfie’s Army,” “Alfie isn’t dying or unstable he is growing, putting weight on, responding etc. He is not dying so Alder Hey do not have the right to remove his life from his parents or himself!!!”

Evans continued that he asked the hospital if he could take Alfie home “to a suitable setting with the private facilities and team to let him die in his own time with no further escalation of treatment and we will never return to Alder Hey and we will buy the vent and pay for the team out of Alfie’s medical funds!!! We are being denied this!!!!! Alder Hey want Alfie dead and on their time scale with their plans!!! Whose son is he??? Does he belong to the government or me and Kate???!!!